A boy who stumbled onto an accident and reported the crime became a murderer, not a witness, due to the mistreatment of the law and laziness on behalf of the police.

He wasted his youth in prison, and the country became a place of violence and barbarism.

Now, he wants to show that David strangled Goliath to reclaim lost life, that battles could break way for new future,

and that fights result in scars, but true victory is measured by recovery rather than revenge. 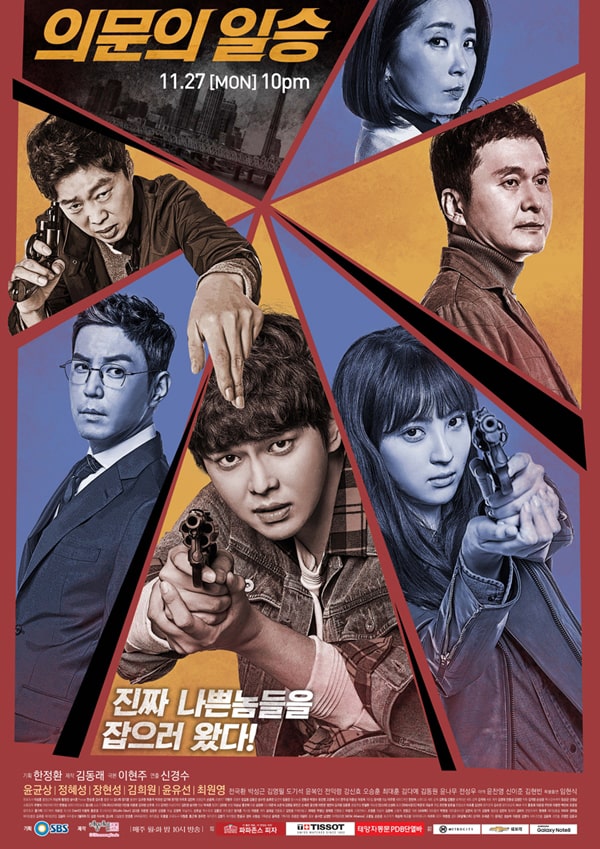