Oh In Yeong is a former idol group singer. She belonged to a popular 4 member girl group, but, now, she isn't very popular anymore.

In order to boost her flagging popularity, In Yeong agrees to appear in a television reality show that pairs up fake mothers- and daughters-in-law.

While filming for the TV show, she meets her scripted mother-in-law Yang Chun Ja, a matriarch of a long-standing traditional clan.

They end up hating each other on the show, but as fate would have it, the two later end up becoming mother and daughter-in-law for real. 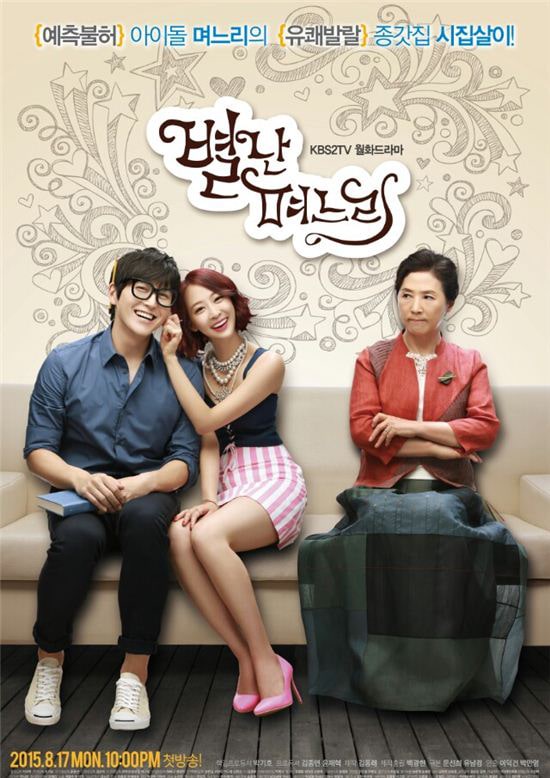